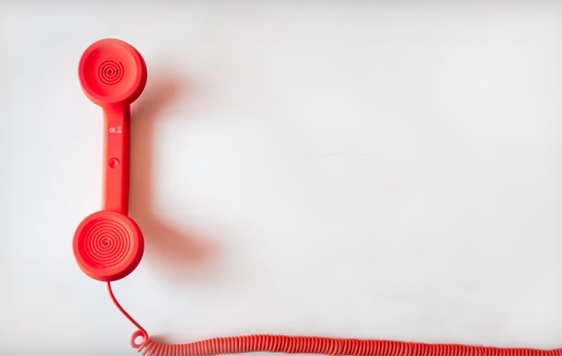 I finally pulled the plug on my house phone, the land line. I don’t know why I kept holding onto it, for 10 years or so I had it forwarded to my cell phone, so I never used the house phone. But boy, was it a bitch getting AT&T to release me. They gave me the run around. One guy refused to pass me onto the correct department until he looked at my account and tried to stick me with other services.

I finally went to the website and chatted with a guy and he did it within few seconds.

I then asked him about my very high cable and internet bill. He gave me a lower rate and gave me a faster internet speed, which I thought I was paying for all the while. I’m not sure why they just don’t give everyone the fastest internet, why would you not want that?

I want to learn what Sling and Hulu and all those anti-cable tv things are about so I can just tell the cable tv to take a hike.

It feels weird now not having a home land line, but like I said, I never used it anyway. It would just forward the calls all to my cell phone, which all were telemarketers anyway.

I also cancelled four websites I had with Earthlink. I had moved them long ago and was still paying for them. Earthlink is expensive and for almost 20 years I paid those rates!

They too tried to give me the run around. I kept trying to explain to the guy that one site was only $13 per year on WordPress, yet Earthlink charges me $45 per month. Why would I stay with them? My main biz site is now only $150 per year with a new provider, as opposed to their rate of $45 per month, which is $540 per year! At one time I had a lot of websites with them and I paid through the nose. I also had them return the $139 they charged me for SSL service which I never used. I got it free from my new web host.

Loyalty has its price. So does stupidity on my part. I’m glad I finally wizened up.

Hmm. This explains a lot. #picasso #art #artist #model #paint #paintings
SUBSCRIBE
to this blog. Click here
NOTE: You will receive a confirmation email to finalize the subscription. Please look for that in your spam folder if you do not receive it right away. Thanks. 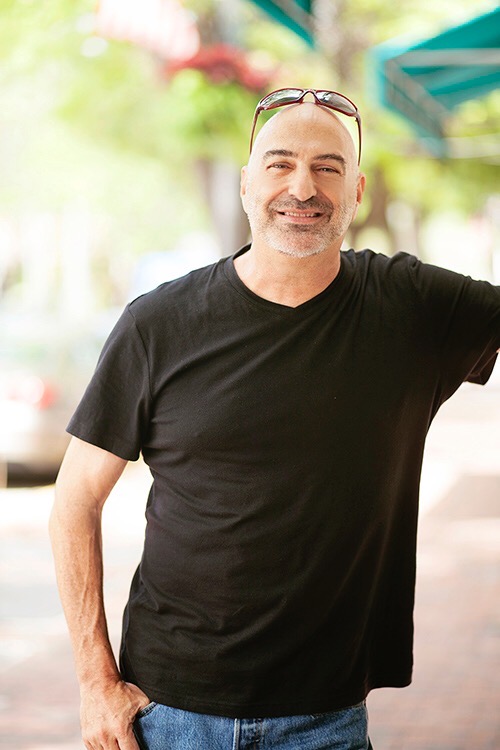