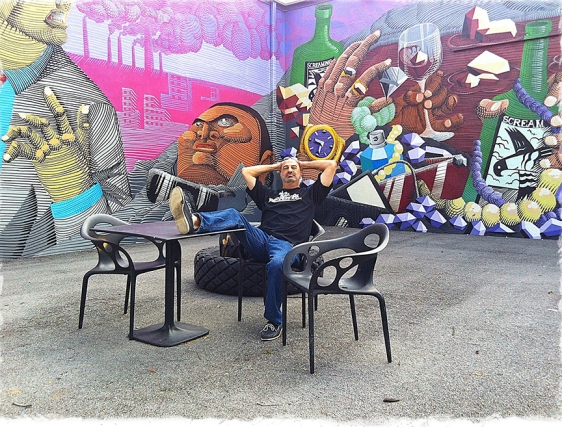 Me at the Wynwood Walls, Miami.

I live near Wynwood, the Miami arts district, so a story I read in the NY Times caught my attention.

A Queens, NY developer was found guilty by a jury of destorying graffiti.

There was a graffiti filled complex called 5Pointz that consisted of almost 50 spray-painted murals. For 20 years, the Long Island City building was a collaboration between the developer Jerry Wolkoff and graffiti artists, very much like Wynwood in Miami. Then in 2014, Wolkoff had it torn down and turned into high-end apartments, which is what Long Island City has become these days.

Wynwood is a while neibhborhood covered in Graffiti, there is one section called the Wynwood Walls where they are literally painted walls inegrating with each other. This Queens desecration is almost as if someone came in and knocked down or white washed the Wynwood Walls.

The artists sued Wolkoff for violating what they call the Visual Artists Rights Act.

What’s interseting is that the murals in both locations – Long Island City and Wynwood, change often, they are painted over with new murals, so just the fact that there was a lawsuit and that the artists won is something, because in all honesty, the last set of murals would have been painted over by other artists eventually.

The jury awarded damages to the artists. I don’t know how much.

Here are some more murals from Wynwood in Miami. 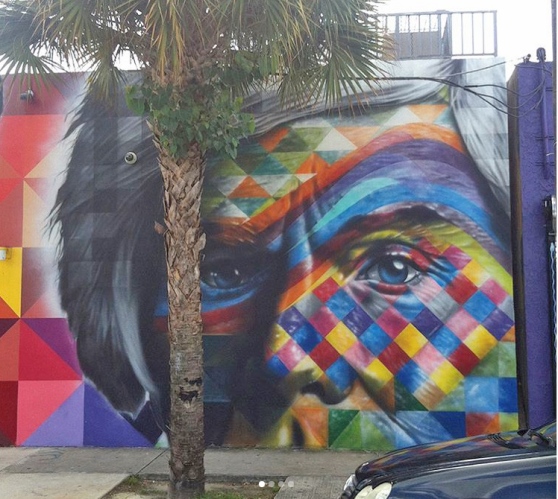