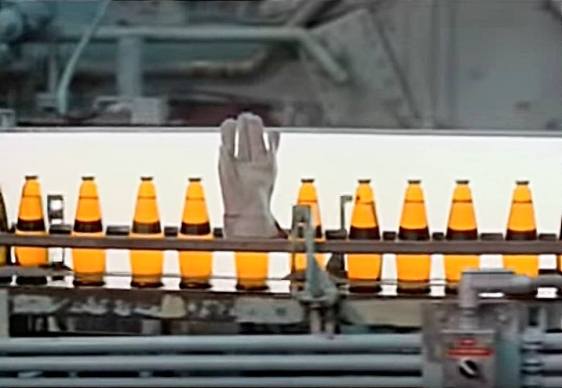 When some famous people die, it’s like a family member passed. I don’t know why, but they are such a big part of our lives, it feels like that. That’s how it is with Penny Marshall. She was a part of the family.

From what I see on tv, on social media and from friends, I can see many people felt the same.  Chuck Todd on Meet the Press Daily, quoted a few lines from the “Schlemiel! Schlimazel! Hasenpfeffer Incorporated,” theme yesterday. He didn’t say what they were, he just used them in sentences.  He said, “Give us any chance – we’ll take it Read us any rule – we’ll break it,” and that was it. Later on he said, “There is nothing we won’t try.” He just fit it into a sentence. It was his way of paying tribute, because it meant something to him.

I remember the first episode of Laverne and Shirley. I was a kid, it was 1976 and I was on the floor of our family room on our orange shag carpet. Just as the show was starting, on a Tuesday night after Happy Days at 8:30 pm, my father entered the house with my grandparents who he had just picked up from the airport, they had come down for a visit – they entered just as the show theme song started! I’m not sure what happened after that. Did I ignore them to watch Laverne and Shirley? Probably not, but talk about the worst timing.