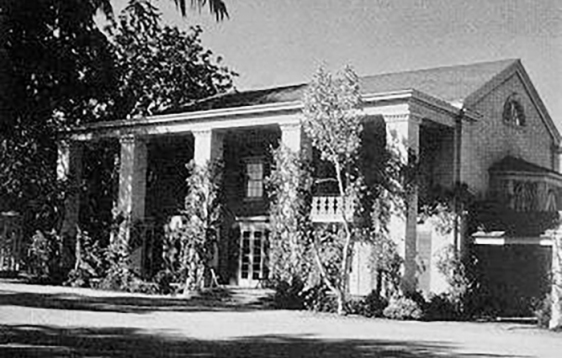 The house on The Big Valley tv show.

I was watching a rerun of The Big Valley the other day, the 1960s tv western.

Whenever I am at the Metropolitan Museum of Art in NY I think of The Big Valley. Why? Because that big house at the American Wing reminds me of the house for some reason. Every single time I’m at the museum, I sit on the stone benches that face the house and imagine it to be the Barkely house. The house is inside the museum, so I imagine being inside a large sound studio and I picture a scene being filmed. I imagine horses or carriages driving up to the house and someone like Barbara Stanwyck coming outside the door and a scene is being filmed.

Inside the house in the museum are historic rooms/settings from the 1600s up to the early 20th century. You can enter through that main front door or from around the back from another area of the museum. 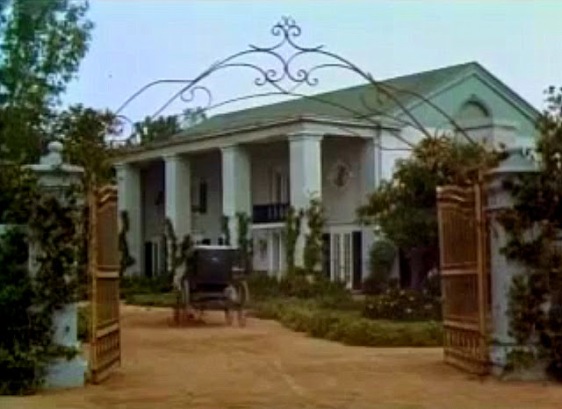