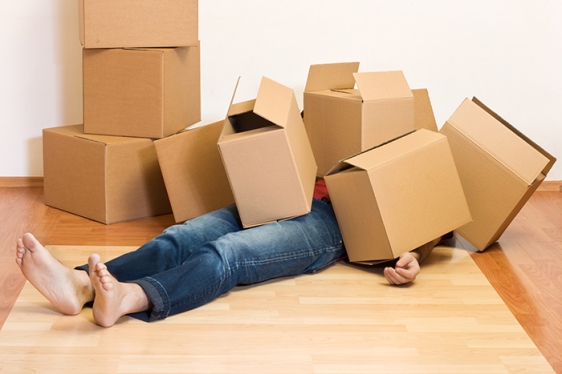 So in my last post I was talking about the Boho van, which I would love to own and use, but in reality, I don’t like to drive – not even a mile away, so I don’t see myself on long road trips any time soon, plus, where would I park the Boho while in different states? Do you just pull up to a parking meter and that’s that? It seems so glamorous and easy on old tv shows like “Movin’ On” and “Route 66.”

For many years I would drive down to Key West, maybe five or six times a year. I didn’t mind the three hour drive because I guess I was driving through so many small villages and there was something to see. I had friends who lived on the west coast of Florida for many years and when I would drive up to see them in Sarasota, Port Charlotte or Venice, that was torture. It was just nothingness for hours on I-75. Naples is just about an hour and a half and I often think of going just for the day, but that’s a long boring drive even thought it’s not a very long drive.

But this pandemic has me thinking, there is lots of time to think.

My realistic plan, and Universe, I hope you are reading this – is to sell my condo, I have a lot of equity in this place. I’ve lived here many years and I can make enough money to retire on if I choose. The good part about that, too, is that I have about three neighbors who have relatives or want the place themselves. So I don’t have to look for buyers or pay a realtor commission.

The only reason I didn’t sell it to neighbors in the past is that none of them is willing to give me an offer that they are willing to pay, and I never gave them a figure that I wish to sell for. So we’ll have to pin that down now.

I would love to move to a lower cost place, in the area, not far away, and then travel and cartoon. I have always dreamed of spending the summer in Italy or even North Carolina or Connecticut or New Mexico, and just live there for the season, cartooning while I am there. So my main goal is to cartoon and travel.

I have a business I would sell, for whatever I could get. It’s either that or just shutting it down, but if I can get a few dollars, why not? I think the website URL and the mailing list is what competitors would want; they probably wouldn’t want the actual business, they would just fold it into theirs.

I could live on the equity I get from the condo I sell and I could make money in the future by re-investing the money and also from the comics/cartoons. If I get enough followers on social media, I could get paid for product placement. It’s done all the time with people that have thousands, if not millions of followers. And I have a plan to start doing commission work now.

So there is my manifest. The goal now is to clean out the apartment, you don’t realize all the crap you collect over the years. A friend told me a few years back that the worst part of his move was all the books, and he is right about that. But little by little, I am going to empty this place out – books, old clothing, old electronics, old plates and kitchen stuff – everything. I am making way for new owners – you know, telling the Universe that I am out of here! 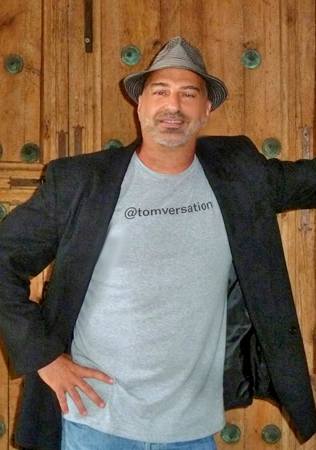