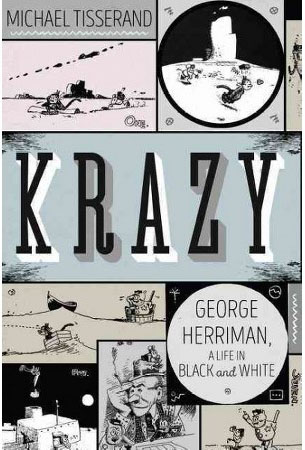 I’ve been reading this new book on George Herriman, the creator and cartoonist of Krazy Kat. I always wondered what the early days of cartooning were like and this is set in that time period. When George Herriman first started drawing for newspapers, for ads and things like that, the whole idea of newspaper drawings was new and at the turn of the century (1900) comic strips started.

It was the time of Pulitzer and Hearst and the New York World and New York Journal and Park Row in NYC.

I sort of wish I lived at that time, when anyone with talent could get a job cartooning  because there were so many newspapers and syndicates that there was room for everybody.

I saw this image of New York City from the snowy winter of 1905, which is frozen moment in time (no pun intended), the period I’m now reading about in the book. These people in the photo read the World, Journal and all the other New York papers and they saw George Herriman’s work when it was new and fresh. 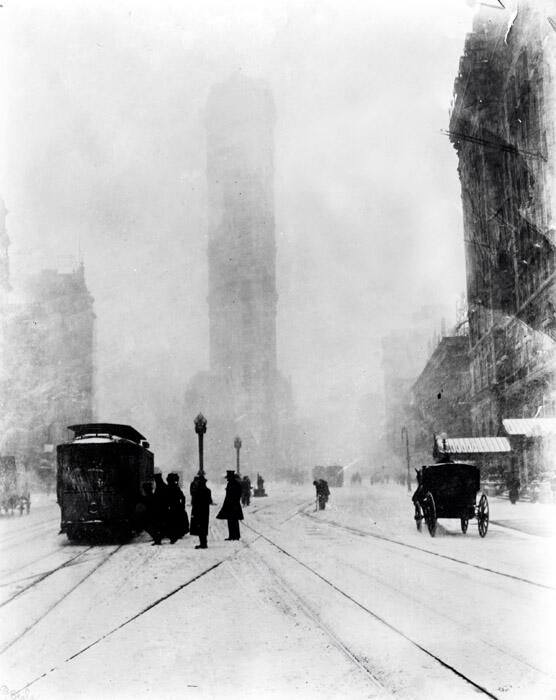 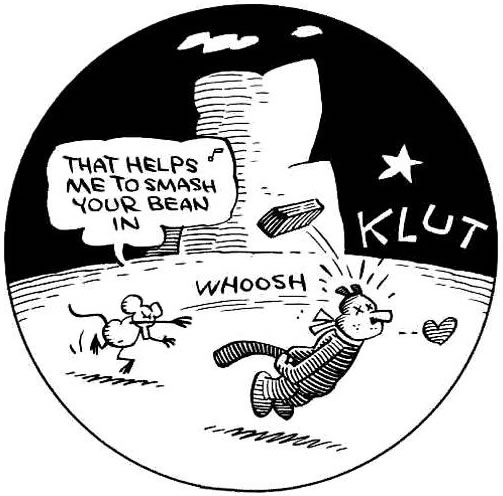 One thought on “George Herriman”