I’m back in NYC for Thanksgiving week. I noticed that one of my best friends, Santi, is in town from Miami, I saw his posts on Instagram, not sure why he didn’t notify me but we’ll hang out and have fun. This video above is last night’s ice skating at Bryant Park, it’s a little long, but I had hoped the music could be heard because the skating is so in sync with the music – Barry White singing, “Can’t Get Enough of You.” It was so loud, filling up the park, but for some reason, it is not very loud here. 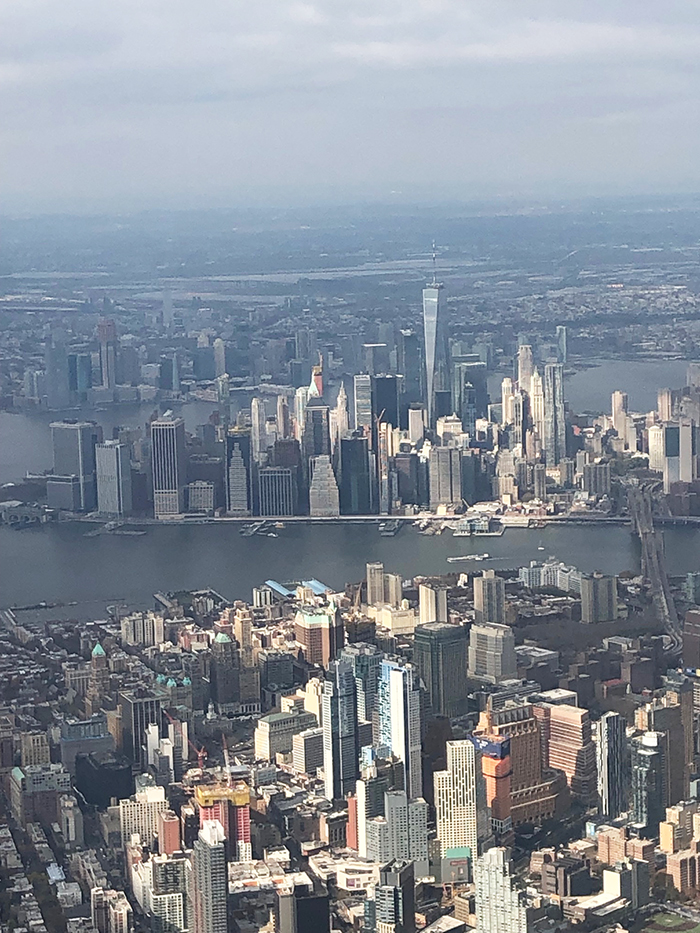 A few Octobers ago, Santi and I ended up here together, too. His wife was coming but she got sick and there was a Nor’easter or hurricane or something on the way, so she never made it. Luckily neither did the hurricane.

So Santi and I and some of his friends had a ball. We were all over the city every hour of the day.He showed me so many things I had not seen or known before, and I thought I knew every inch of the city. I saw the Lady in Gold at the Neue Galerie, which I had never seen before, the painting or the gallery. I remember him getting into an argument with some tourists who were from a country who as supposedly communist at the time, he just started yelling at them in the museum when he heard they were from whatever country it was.

Since it was October, four of us went to this Oktoberfest at a German restaurant in the east 80s, I believe. We drank a lot of beer and ordered this pile of meat. It was a huge platter full of everything you can imagine – pork chops, steak, knockwurst, whatever, tons of meat! And I try not to eat much meat in my daily life, so it was something for all of us to get through the pile of that meat.

It was a fun week, he had stayed at a friend’s in Greenwich Village so we spent a lot of time down there. I’m hoping for a repeat of all that this time. We’ll see. I may drag him to one of my favorite museums today – the Museum of the City of New York, which is in Spanish Harlem, a quirky neighborhood I think he would love. 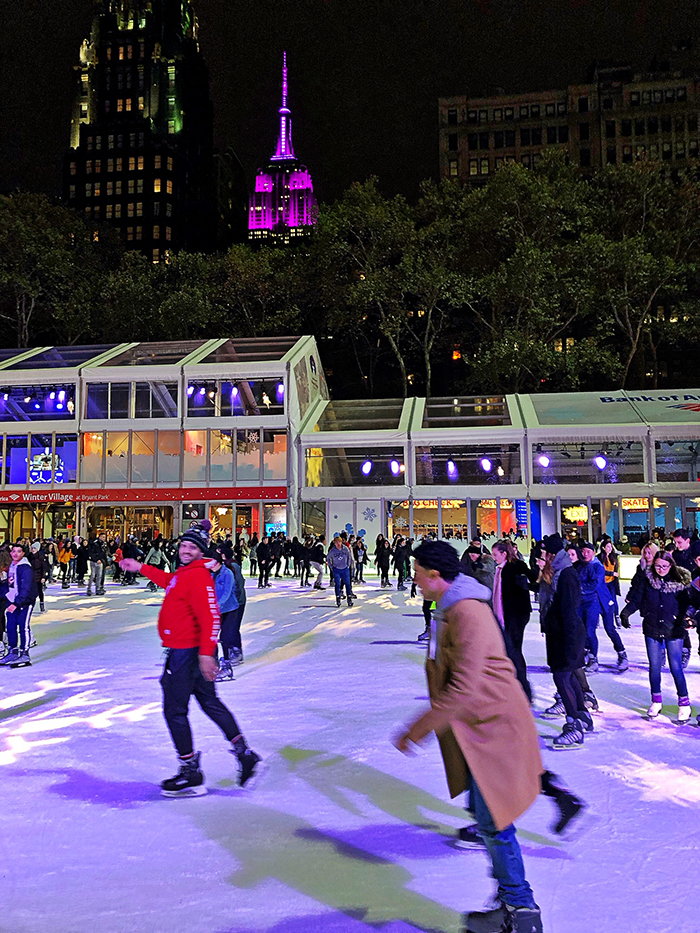 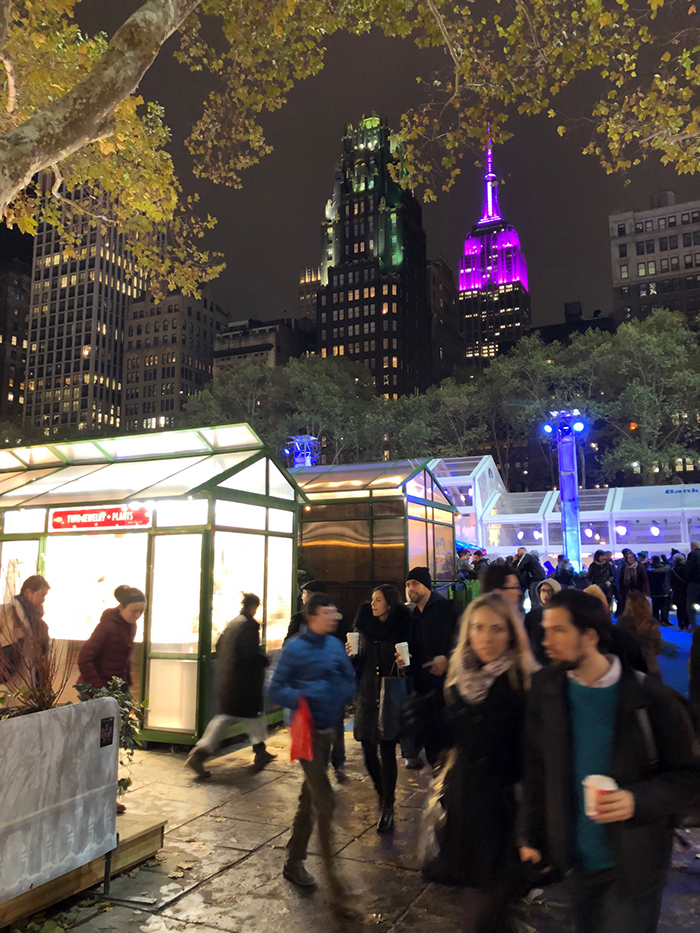 One thought on “Thanksgiving week in NYC”