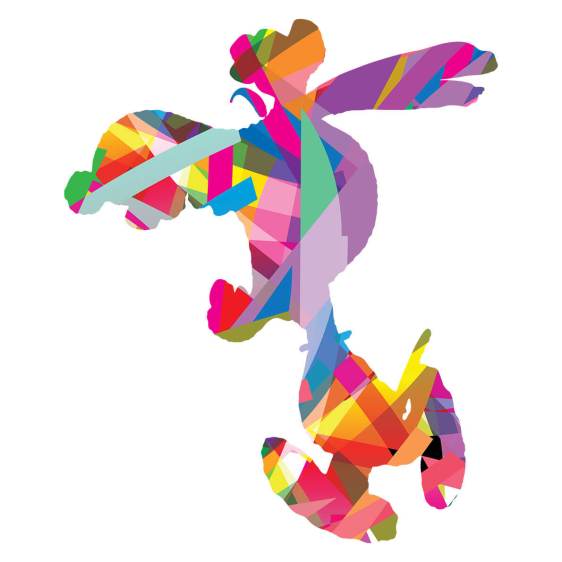 Hudson Square is in lower Manhattan in SoHo, on the west side.

The artists are Mr. A, Nina Chanel Abney, AVAF, FriendsWithYou, Tomokazu Matsuyama, Rob Pruitt, and Kenny Scharf. You can see them here.

And here is a map of the locations of the murals. It’s in an area I love. I have mentioned before the old Keller Hotel at Barrow and West Side Highway in Greenwich Village; well this is just a little further downtown from that. I take this route sometimes when I meet up with my cousin at her office down in SoHo.

The murals will be up for three months, so I’ll get to see them when I’m in NY June and July. I look forward to it.