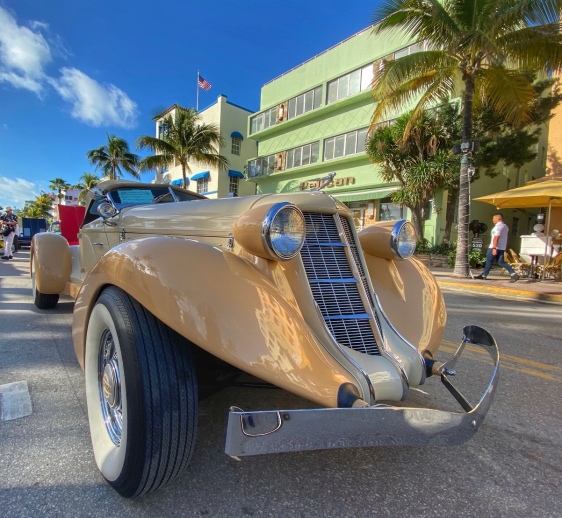 Art season has started in Miami. For the next few months there are lots of festivals and art shows. I attended two this weekend. Two old ones, they have both been around for years.

Today I was in South Beach for the Art Deco Festival and yesterday we went to the Beaux Arts Festival in Coral Gables. That festival is close to home, it’s on the University of Miami campus. I’ve been going to both festivals since I’m a kid. Yes, they’ve been around that long. It’s also Regatta season for the next six months, but I don’t really deal with that. I live on the water, but I’m not much of a boater.

I know a lot of the artists from over the years and from the neighborhood. They tend to go from festival to festival and so do I, so I guess I’ll see a lot of them this coming winter. 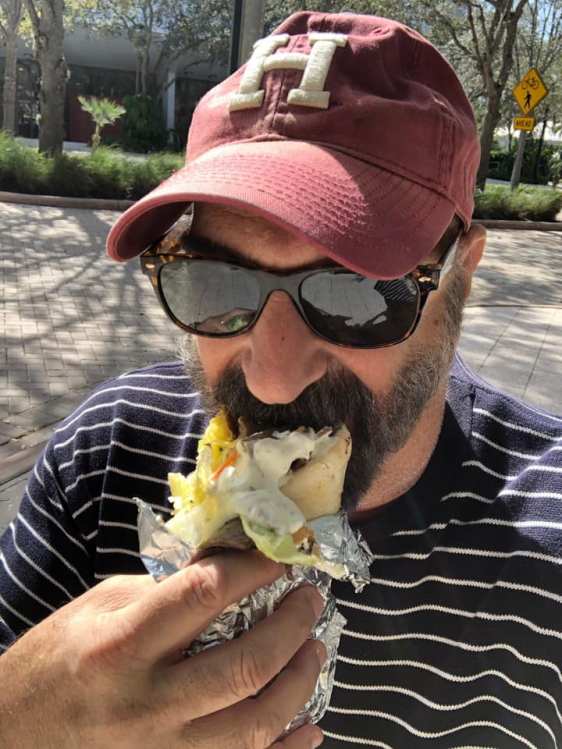 Eating my way through.

My favorite thing is to eat my way through the festivals. I love festival food and other great food and drinks. One of the festivals in February has an English tea room and for all three days of that festival I have tea and scones with friends. Whoever is around, I drag over with me and everyone enjoys that – English tea with scones with jelly and clotted cream! I go for three days because the festival is right in my neighborhood and it’s easy to just stay put for the weekend rather than deal with the traffic in and out of town. I’ll post pictures of that next month. 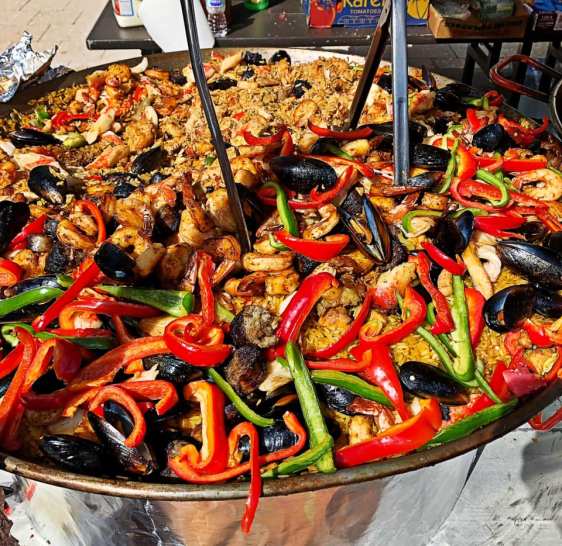 How can you pass up this paella? 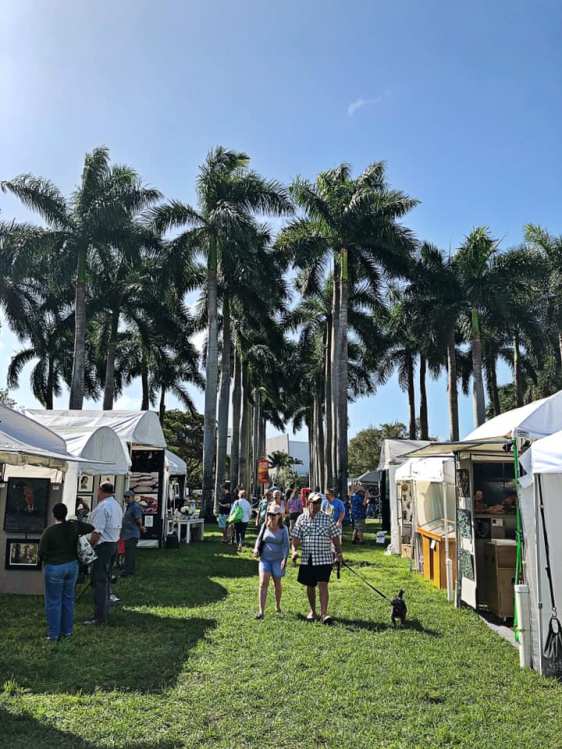 Beaux Arts on the UM Campus 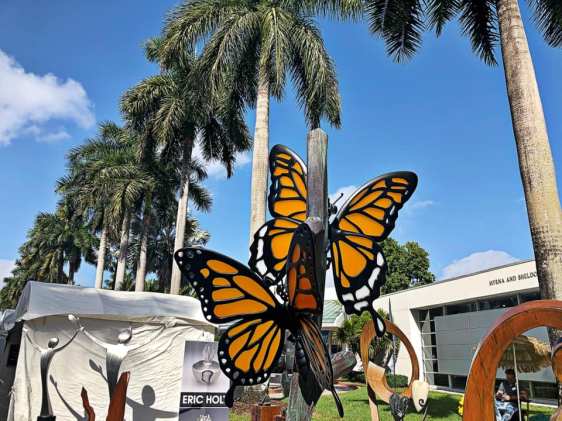 My new Tomversation comic panel is starting daily publication soon. you can follow along at these three locations: