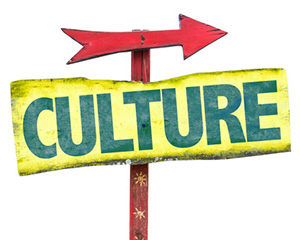 Every day it seems that another event is canceled – art shows, parades, Broadway and recently I read that Art Basel may be canceled. I’m still waiting to find out the fate of New York Comic Con, which is in early October.

The great news is that NYC has no new covid cases since March. None. I’m so proud of New York. Here in Florida, we are the opposite. If there is a Comic Con, how will they let people in? New York is safe now, do they want us grubby infected jerks in their state or city now?

But right now, things are boring. There is nothing to go to, nothing to attend anymore. It got me thinking, when did things start? When did culture start? I mean I’m sure the world was boring many years ago. There is the Coliseum in Rome, so we know that in 80 AD there were events going on. And I guess in ancient times before that there were things happening like chariot races, but when did opera start or plays on stage? When did someone say, “Let’s put up a stage here and perform?” When did someone say, “Let’s put up some clothes lines and hang art?”

When did art move from cave walls to something more portable? When did someone set up the first museum or have the first concert?

It’s something to think about. Before then there were dark ages, and I don’t mean the time before the Renaissance, I mean like caveman times.